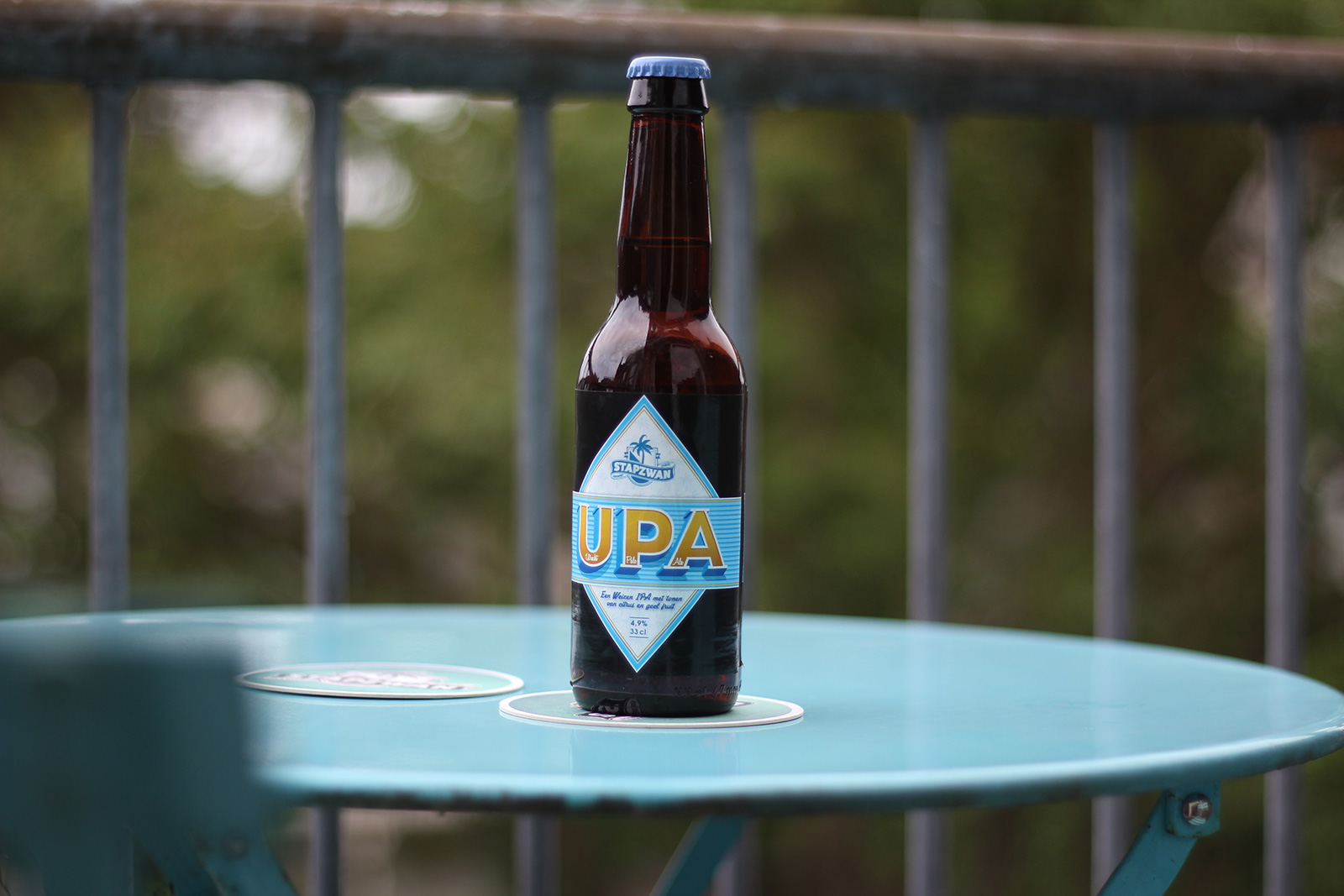 The Utrecht Pale Ale, UPA, is the second beer that has been put in the market by Stapzwan Brouwerij. It premiered at the Mick O´Connells, Utrecht´s most famous pub, on July 2nd, 2016.

The UPA is a combination of a German weizen and an American IPA. The development of this beer took 1,5 years by the brewers in order to get the balance just right. Bringing together the subtle character of a weizen with the in-your-face character of an IPA is no easy task. And to top it all off, the brewers used elderberry to give the beer a nice fruity and florally aroma.